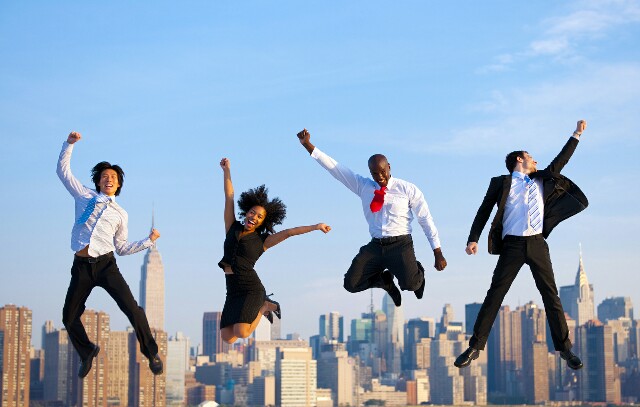 Average UK advertised salaries have hit their highest level in 21 months, according to Adzuna.co.uk

This sustained growth in average salaries is a positive sign for the employment market as jobseekers begin to see incremental improvements to salary packages in real terms.

From a regional perspective, average advertised salaries have increased annually in every area across the UK – the first time this has happened since Adzuna began monitoring on this basis since the summer of 2015.

Advertised salaries are up 4.6% in the capital, with Northern Ireland (14.1%) and Wales (6.3%) other notable performers on an annual basis, suggesting the worst of the pay squeeze has passed.

Doug Monro, co-founder of Adzuna, explains: “As salary improvements continue, we have faith that the growing momentum behind average salaries is here to stay. A 21 month-high is not to be sniffed at, and while jobseekers now face increased competition for each position, the rewards are there once they land a role."