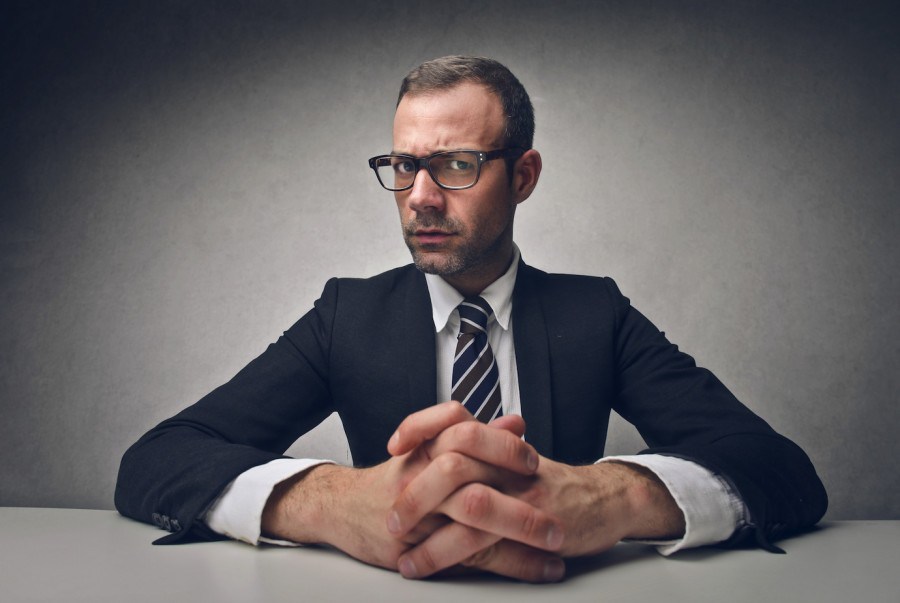 Think You’re Better Than Your Boss?

The findings of the research by CABA revealed that Brits are under significant workplace strain, with more than 1 in 3 confessing they think about quitting on a regular basis.

The research showed this could in part be thanks to poor people management, with 28% of employees saying they could do a better job than their boss.

An additional 11% said their manager had forced them to work overtime, leading to CABA calculating Brits on average miss 26 family occasions or social events every year; including weddings and birthdays, date nights and drinks with friends, and even gym classes.

Laura Little, Learning and Development Manager at CABA commented: "Discrimination and humiliation are never acceptable, and it’s alarming that many bosses find it suitable to behave in this way. The sad thing is we learn from those we’re around, so poor managers are likely to influence the next generation, showing how vital it is to stamp out unprofessional behaviour before it gets out of hand."

The research further showed how the UK workforce is under strain, with 72% admitting to working on their days off. 22% admitted this was a regular occurrence, and a further quarter said it happened at least once every 2 weeks.

27% of employees reported having disputes with their managers regularly, and another 26% reported clashes with colleagues on a regular basis.