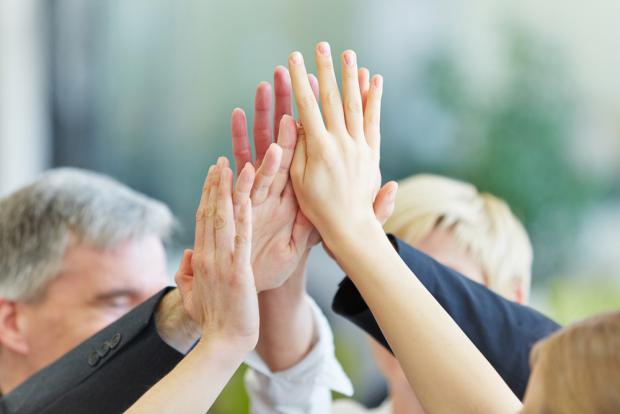 Enhanced Rights And Protections For Workers

Millions of flexible workers will receive new rights under major government reforms as the UK becomes one of the first countries to address the challenges of the changing world of work in the modern economy...

The ‘Good Work plan’ comes in response to the independent Taylor Review, published last year, which investigated what impact modern working practices are having on the world of work.

The review found that the strength of the UK’s labour market is built on flexibility but that a clearer focus is needed on quality of work as well as the quantity of jobs.

The government have set out proposals to ensure workers know their rights and receive the benefits and protections they are entitled to, and that action is taken against employers who breach workers’ rights.

In some cases the government plans to go further than the review’s proposals, including:

The government will seek to protect workers’ rights by:

The government will ensure workers are paid fairly by: