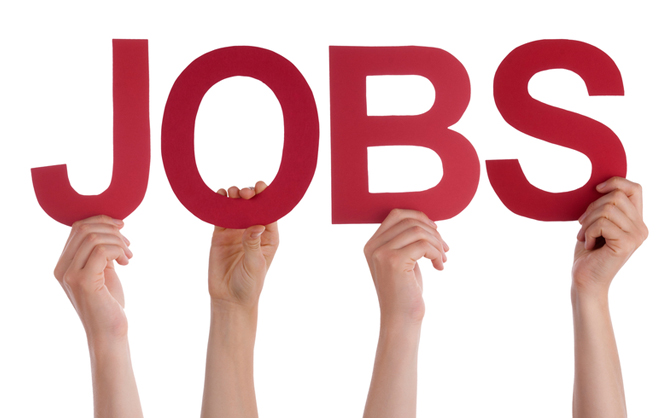 2018 Kicks Off With A 20% Increase In Advertised Vacancies

Britain's job market continued to thrive in the first week of 2018, new figures have revealed...

The data reveals that Travel, Leisure & Tourism (+53%) and Customer Services (+42%) were among the fastest moving sectors, while 1,000 extra engineering roles were advertised. While in spite of Brexit uncertainty, the UK saw a 10% increase in the number of jobs advertised in Banking and Finance.

Looking across the UK, the picture was positive with all regions showing annual growth in terms of the number of available jobs in the first week of 2018. The North West and London were among the strongest, with 27% and 38% more roles advertised year-on-year respectively.

Key industries in London were in-line with the UK-wide trends, including growth in education (+112%) and travel and tourism (61%), while the outlook looks positive for the banking (24%) and legal (25%) professions.

In the North West, jobs growth in telecommunications was as high as 64% with an increase of 21% in banking and 12% in technology looking optimistic for the region.