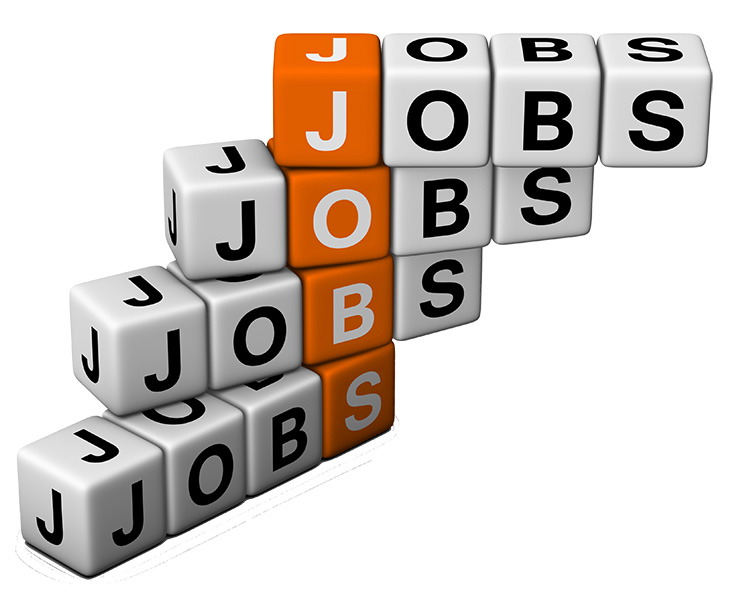 Job Creation To Continue In 2018

Companies remain optimistic about their ability to generate jobs in the New Year, building on the UK’s record labour market performance...

The annual CBI/Pertemps Network Group Employment Trends Survey found that 51% of firms across the UK will grow their workforce in the year ahead, with confidence highest amongst small and mid-sized firms (58%).

93% of respondents reported that a diverse and inclusive workforce is important to the future success of their organisation – up on 76% in 2016.

But the survey, carried out between August and October 2017, warns that delivering further jobs growth depends on businesses being confident they can remain competitive if they choose to base staff in the UK.

Nearly two thirds currently believe that changes in the UK labour market will contribute to Britain becoming a less attractive place to invest and do business over the next five years – up from 50% last year and 25% in 2015.

Skills gaps were found to be the single most prominent worry facing firms, with nearly four in five respondents highlighting this as a worry – up from 64% in 2016. Access to overseas workers is a big contributor to this, with nearly half of respondents identifying uncertain access to labour supply – up from 35% in 2016 as a concern.

Neil Carberry, CBI Managing Director for People policy, said: “Britain’s record on job creation is second to none, and this year’s survey shows that this is set to continue in 2018.

"But with softening economic growth matched with high employment, the survey again emphasises the vital need to make progress on the Industrial Strategy and secure a good Brexit deal to improve productivity, support job creation and boost pay growth."