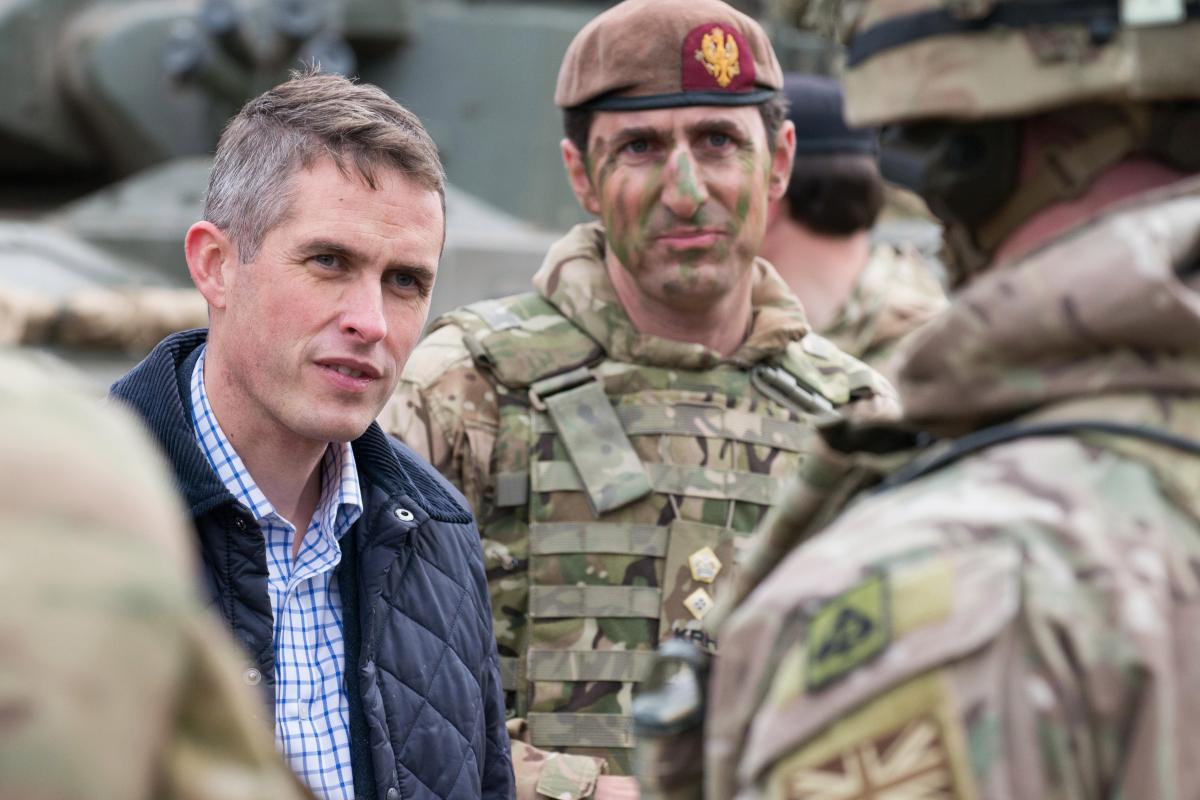 The Armed Forces Covenant Annual Report 2017 has been published by the Ministry of Defence as O2 becomes the latest employer to pledge their commitment to the nation’s military.

Since 2013, the number of employers turning their pledges into positive initiatives for the Forces through the Armed Forces Covenant has doubled every year.

The achievements of the Armed Forces Covenant over the last twelve months are set out in the 2017 annual report and include:

Signatories tailor their own pledges to support the Armed Forces community and implement these promises through their choice of policies, services, and projects.

Through the Forces Recruitment Solutions Business Support Bulletin we share insights and information on the topics… https://t.co/QzHGA6AuR7

4 days ago from Hootsuite Inc.