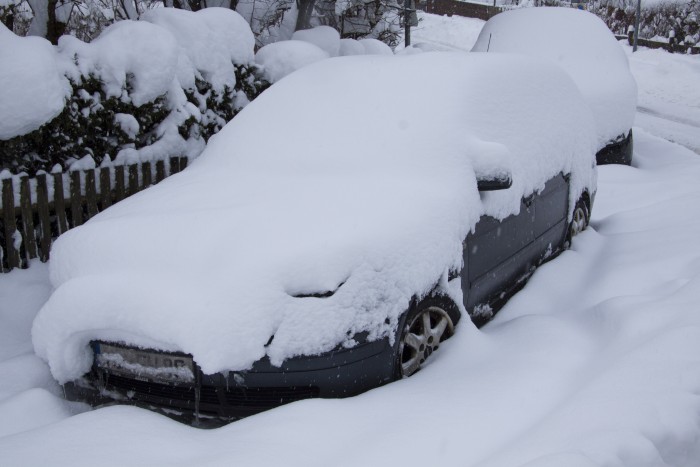 FRS Paul Battles The Elements For The NHS

Iraq War Veteran Paul answered the call from Russells Hall Hospital, part of The Dudley Group Foundation NHS Trust, who were urging local 4x4 owners to lend their support in getting medical and nursing staff safely to and from work.

Our NHS is stretched enough at present without the added complication of adverse weather conditions, so the Trust took the inspired step of reaching out to the local population, and Paul Lewis stepped up. 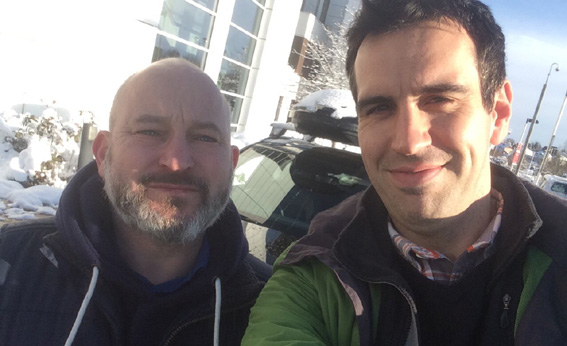 Paul, pictured above with Ben Godfrey from BBC Midlands Today, was inundated with interview requests, most of which he turned down as his innate military ethos meant he was focused on the job at hand – delivering nurses and doctors to the hospital, where their skills were desperately needed.

However, having had a few hours sleep, Paul spoke briefly with BBC West Midlands, before making himself and his 4x4 available once again to the hospital. You can listen to the ‘modest Midlander’ describing his endeavours here or alternatively watch the TV footage here.