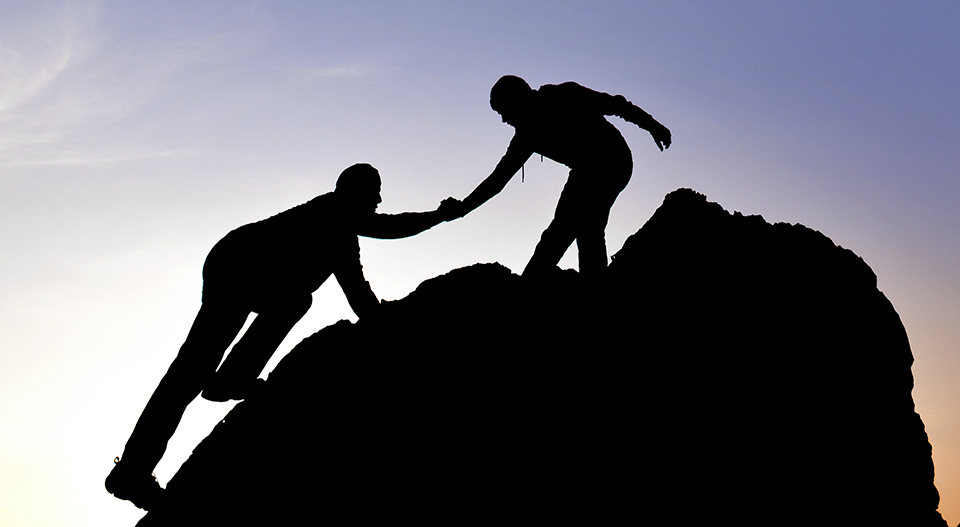 Bryony Fuller, one of the first female officers to graduate from RAF College Cranwell, is leading a new campaign encouraging Service Leavers and their dependants to contact the Officers' Association (OA) for assistance should they need advice or financial help...

The Wiltshire based former officer broke her neck, back and spinal cord after she fell down the stairs, an accident that left her paralysed on the floor for 30 hours. Bryony spent 12 weeks in the Intensive Care Unit followed by nine months recovering on a spinal injury ward.

After a year, Bryony returned home with permanent mobility issues, and now needs to use a walking frame or wheelchair. She wanted to stay living in her home, but the stairs and its remote location in the countryside made this difficult.

In search of help, Bryony contacted the OA, having first heard of the charity through her mother, who was an RAF officer during the Second World War. The charity has helped provide Bryony with a stair lift, a new lightweight electric wheelchair and taxi rides to and from hospital, in order to help Bryony lead a normal life. She is now able to stay living in her home with this support and enjoys horse riding again.

Bryony continues to fundraise for the Royal Air Forces Association, and has even completed a sponsored skydive!

Inspired by her own life-changing experience, Bryony is now leading a campaign calling for more former officers and their families to contact the OA should they need financial help and support to overcome some of life’s challenges after leaving the Services. She has released a video in conjunction with the OA, detailing her road to regaining her independence with the OA’s assistance.

The OA take a holistic approach in helping and supporting former officers of the Armed Forces and their dependants, and acts as a first port of call to provide support on aspects of welfare, statutory benefits, loneliness and legal advice.

The OA’s Benevolence team works to:

The OA also works with both serving and former officers and reservists to enable them to achieve a sustainable transition into civilian employment.

Bryony Fuller said: “The OA helped me to rebuild my life, they helped me in so many ways. The main thing to me is that I can stay in my own home. It’s not just what they’ve done for me, it’s the fact they’re still there after all this time.”

Nigel Hare, Head of Benevolence at the Officers’ Association, said: “Bryony’s story highlights how the OA can step in to people’s lives and support them when they need it the most. We are here to support former officers and their dependants by offering advice and support as well as grants.

“I want to encourage people to approach us with the assurance that the OA Benevolence team understands the challenges that former officers and their families can face.”

You can watch the film here.