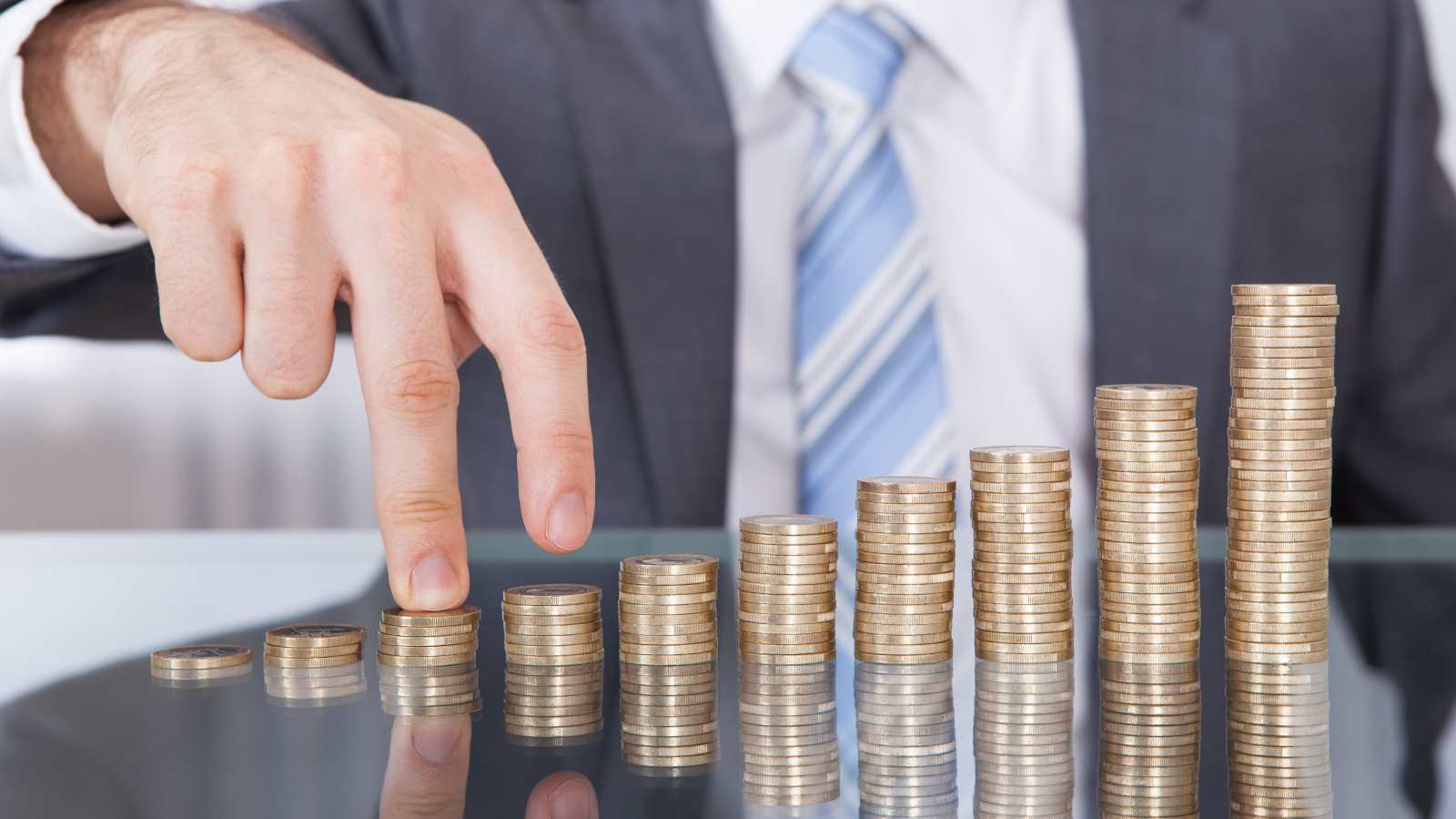 The Top Five Industries For Salary Growth In November

The most recent job market data from CV-Library has revealed that salaries across the UK saw a steady increase of 1.3% last month, when compared with data from October 2017...

The statistics also show that the nation witnessed a year-on-year increase in salaries, rising by 1.9% in November. What’s more, many key industries across the UK experienced stand-out growth which not only outpaced the national average, but also inflation.

The sectors to see the highest increases in salaries last month include:

The data also revealed that job vacancies saw a 5.8% increase across the nation, when compared with data from the same period in 2016. Additionally, some of the key industries to witness a rise in salaries also experienced year-on-year job growth in November, with education, recruitment and retail increasing by 16.1%, 11.1% and 5.6% respectively.