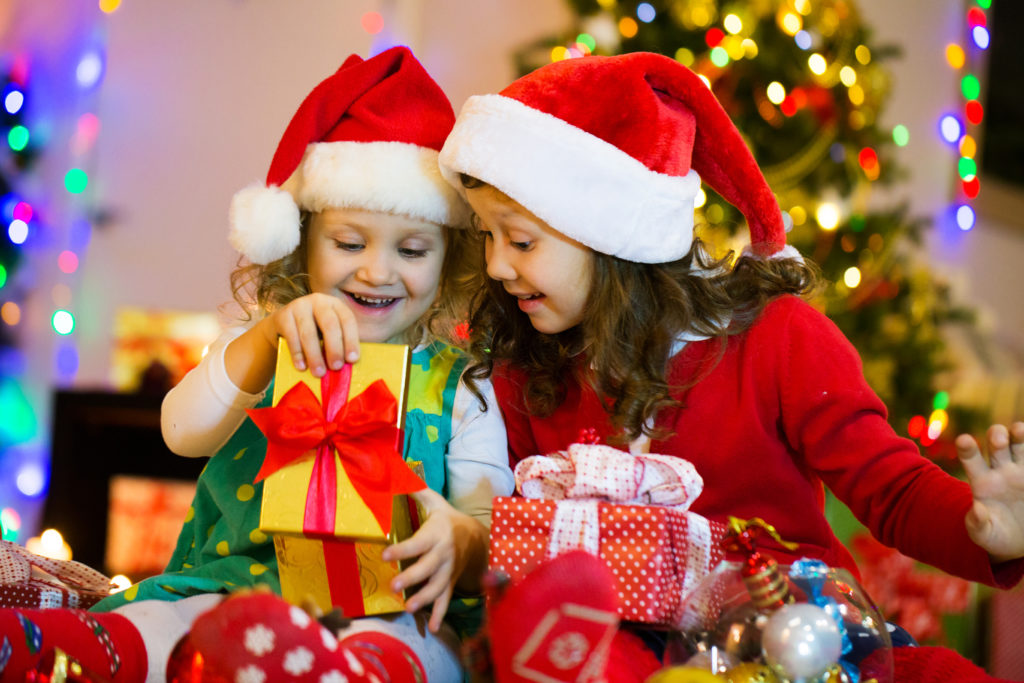 A staggering number of UK adults (two thirds of workers) said they would be worried about being able to pay their rent, mortgage or bills if they lost their job this Christmas, according to figures published by The Poppy Factory...

These stark figures show how vital employment is, especially during the festive period where pressures to spend money are increased. The survey also found that 80 per cent of people who celebrate Christmas wouldn’t be able to afford to buy friends and family Christmas presents if they lost their job.

The Poppy Factory is launching a campaign to highlight the struggles faced by thousands of veterans with mental and physical health conditions who are out of work this Christmas.

The Poppy Factory’s Chief Executive, Deirdre Mills said: “This is a particularly difficult time of year for the veterans that we support. There are thousands of veterans with disabilities out of work this Christmas and we need more help to provide vital one-to-one support. By giving them the confidence they need and restoring their financial independence through employment, we can make a huge difference to their lives and to their families.”

Speaking about his time unemployed at Christmas, A Poppy Factory veteran said: “After over 30 years in employment, I lost my job and then my home within two months, putting strain on my family. As a father, the hardest thing was not being able to buy presents for my daughter. Everything just fell apart at the same time.”

The Survey, carried out by YouGov found:

The Poppy Factory started its programme to get disabled veterans back into work in 2010, and has so far helped 840 men and women into employment. The charity also employs 36 veterans and dependents with disabilities in its factory, making the Remembrance products for The Royal British Legion and the Royal Family, since 1922.

All figures, unless otherwise stated, are from YouGov Plc. Total sample size was 2082 adults, of which 1,263 are in employment and 1,885 celebrate Christmas. Fieldwork was undertaken between 22nd – 23rd November 2017. The survey was carried out online. The figures have been weighted and are representative of all UK adults (aged 18+).