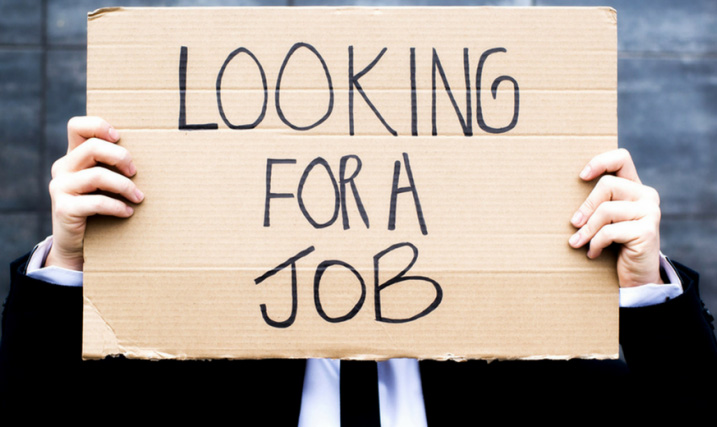 Is Job Hunting The Last Taboo?

In an age of status updates and sharing our lives on social media, looking for a new job remains a taboo subject, according to research by job site Indeed...

The study, Privacy of Job Search, surveyed 10,000 job seekers and found that two thirds worry that others will find out they are looking for a new job. Indeed commissioned the study in nine countries to spotlight individuals’ concerns about the job search process.

After family and health, a job or career is one of the most important aspects of a person’s life. The results reveal global patterns of anxiety, triggers for these fears and how deeply personal and private job search is, with variations by country.

The research found that discussing job search on social media is one of the last taboos. A quarter of job seekers worldwide ranked their quest for a job as the topic they are least likely to share online. Only personal finances ranked as an equally off-limits topic. By contrast personal relationships were the most popular subject for sharing on social media, with nearly a third of people ranking this as the topic they’re most likely to talk about online.

Yet such candour did not always apply within real-world personal relationships. Researchers found that fear breeds secrecy in the application process: half of job seekers wouldn’t tell a partner when applying for a role. People aged 55+ are the most tight-lipped of all, with 60% of job seekers in this cohort keeping their job applications hidden from a partner.

Globally, UK job seekers were the most secretive, with just 37% telling their partner when they apply for a new job. The French were only a little less reticent (41% would tell their partner), while at the other end of the scale the Dutch were the most open, with 61% of them happy to discuss their job applications with their other half.

Job seekers’ anxiety at the prospect of others finding out about their search was common but not universal. The Dutch once again emerged as the most laid back, with nearly two thirds declaring themselves unconcerned by the thought. That’s more than twice as relaxed as the French (where just 24% were unconcerned), Irish (26%), Canadians (27%), Australians (28%) and Brits (31%). This is driven by a mixture of practical and more personal fears.

Worldwide, 40% of those looking for a new job worry their employer will find out, a third (34%) fret they may not get the role, and a fifth (20%) are afraid of feeling a failure.

Professor Paul Dolan, Behavioural Economist at London School of Economics also commented: “These findings reveal the anxiety faced by many of those seeking employment. They also suggest a higher-level concern for status and the need to be seen by others as successful. Admitting that we are looking for a job means exposing others to our potential success or failure. To avoid embarrassing ourselves, we choose to hide our searches. Paradoxically, it may be far more useful, for ourselves and for others, to highlight failures when they occur."

Graham Brown, Managing Director of Forces Recruitment Services Ltd, says: "Don't hide your light under a bushel but be smart about your jobsearch - there will always be those with whom you can share your ambitions and others where it is prudent to be more discreet. Use your judgement and your network but don’t keep it all to yourself – you can be the best candidate in the world but if nobody knows you are looking, the likelihood of finding your dream role is remote."