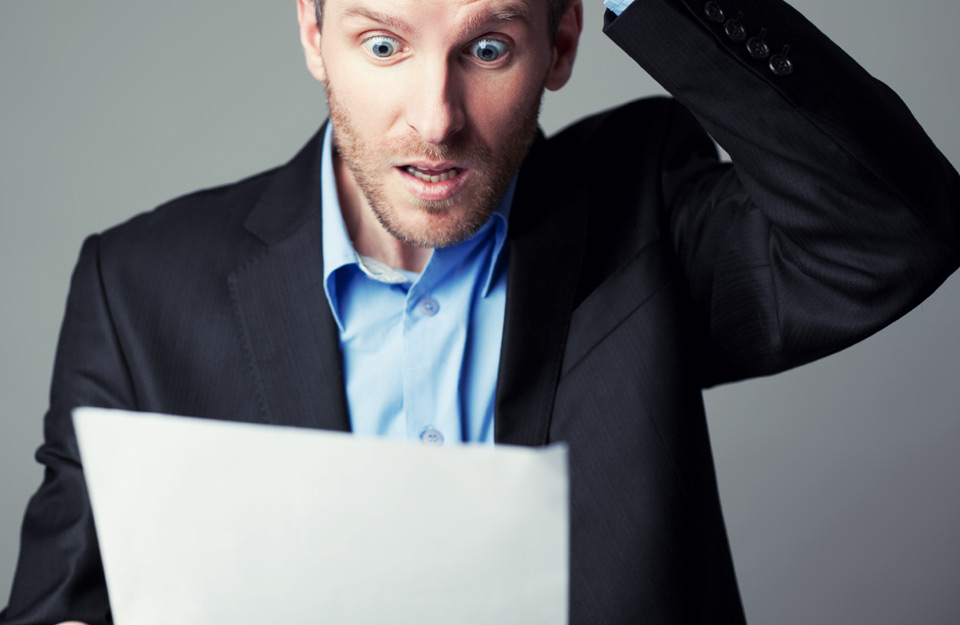 New data from the job board CV-Library has found that 75.7% of Brits would start an entire new career if they had the chance, with 44.5% admitting that they’ve made a career move in the past that they’ve regretted...

When asked what their top five career regrets were, respondents cited the following:

Furthermore, the study found that 48.8% of respondents wish that they could start their own business, with those aged under 18 being the most likely to agree with this statement (62.5%). In addition, UK workers also stated that they wish they could: go back to college or university (38%), get a promotion (36.4%) and leave their job altogether (34.1%).

Nearly half of those surveyed stated that there were other regrets that they’d had throughout their career, including: moving to a different industry they didn’t like (13.5%), embarrassing themselves in front of their boss or colleagues and going for a role they disliked because it paid more (7.6%).