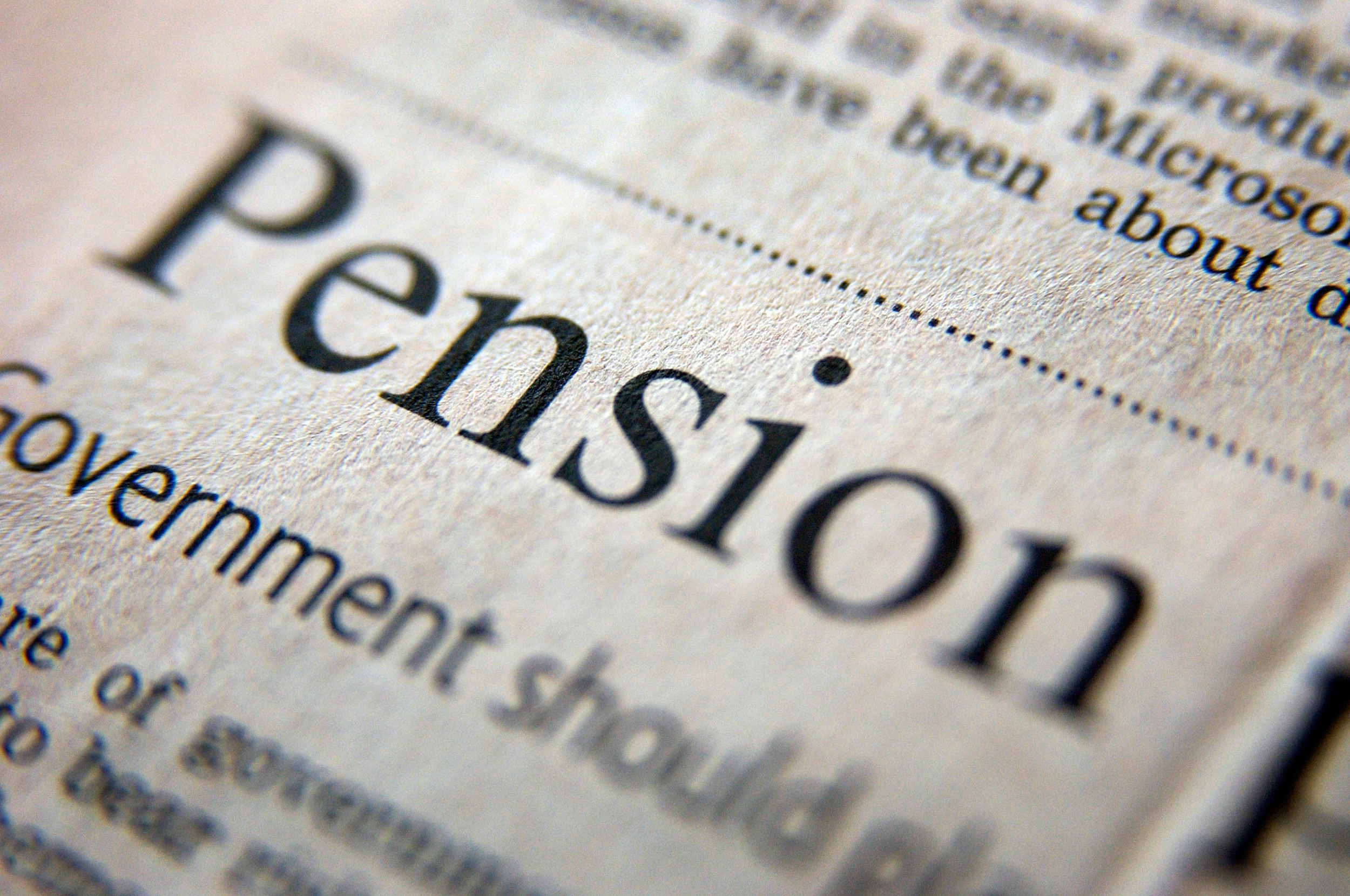 Another Success For The Forces Pension Society

The Short-Term Family Pension is a special payment made immediately following bereavement under the 1975 scheme – the widow or widower or civil partner will continue to receive pensionable pay (or full pension, if in payment) for three or six months following the death of the scheme member.

This has always been seen as a way of providing short-term financial support at a very difficult time.

Suddenly, at the time of the introduction of the new pension scheme in 2015, with no announcement and no justification, this payment was withdrawn from those who had to move to the 2015 scheme, breaking the assurance that features of the previous schemes would be retained.

The Forces Pension Society saw what had happened and challenged the matter behind the scenes. Responding to our pressure the Ministry of Defence argued the case with the Treasury.

As a result the change has been withdrawn and these payments will be made as before to dependents of everyone who dies having been on the 1975 scheme.

You can read more about the Society's success here