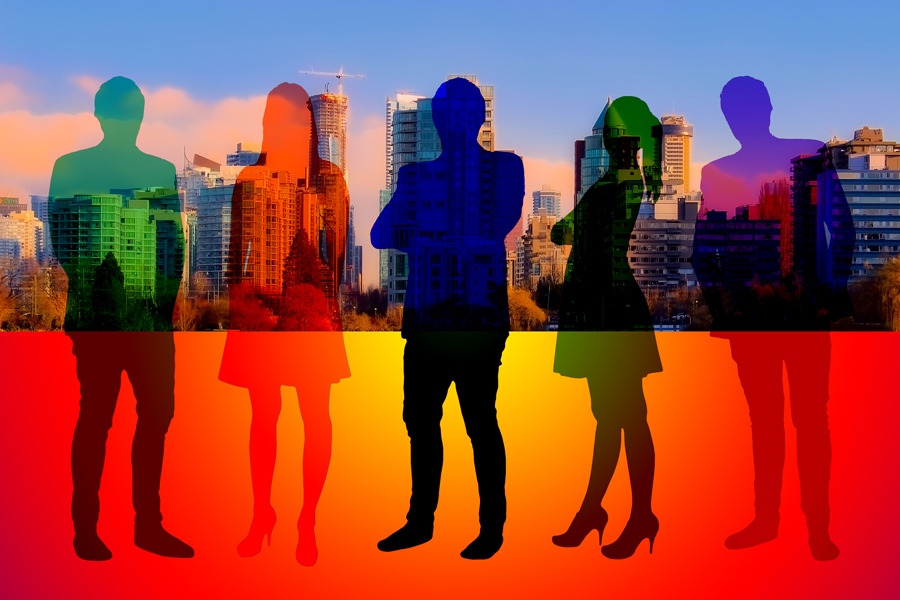 A Harsh Warning for British Employers

British employers need to act now to improve the way they source, engage and nurture their workforce if they are to avoid rising skills shortages and further declines in productivity and competitiveness over the next seven years. At the same time, government policy must be geared to prepare for “seismic” changes in the world of work. So says The future of jobs, published today by the Recruitment and Employment Confederation (REC).

The concluding publication of the REC’s Future of jobs commission, chaired by Rt Hon Esther McVey MP, former Employment Minister, articulates a clear vision for the kind of jobs market the UK should aspire to create by 2025 and lists practical examples of what the government, recruiters and hiring organisations should do to make it a reality.

Big challenges are around the corner which mean business as usual is not an option, the report notes. The UK’s labour market will continue to ‘hollow out’ with mid-skill jobs declining in many sectors, sometimes exacerbated by automation. Demographic changes will see Baby Boomers decline as a percentage of the workforce offset by the growing influence of younger generations who place a higher value on flexibility, work-life balance and personal development. And Brexit and its aftermath will profoundly impact candidate availability by altering the types and numbers of foreign workers from the EU.

A Need to Champion Diversity and Inclusion

The government and business need to find new ways of measuring the success of the UK jobs market, including progress on inclusion, social mobility, pay gaps and productivity.

Recruitment & Employment Confederation chief executive Kevin Green says, “We rightly celebrate the fact that the UK labour market has remained both resilient and agile. But in order to retain that competitive advantage, business and government need to work collaboratively to implement some radical changes. By 2025 we want good work to be the norm, where businesses champion diversity and inclusion and invest in training and skills development for all staff, no matter what kind of contract they are on. We need to foster a labour market where anyone can both find work and progress within work, irrespective of their background.”

The REC brought together labour market experts as well as representatives from government, think tanks and trade unions to discuss the kind of jobs market we should be aspiring to by 2025. Today’s report presents the findings of this commission, which was produced in association with Brookson.

Brookson chief executive Martin Hesketh says, “The most valuable asset that this country possesses is its people, and the way that people want to work, and the work that they will do, is changing. Creating the right work environment for people is of critical economic and social importance, and the recommendations that this commission has produced are aimed at delivering this.”

The full 'Future of Jobs' report can be downloaded here.