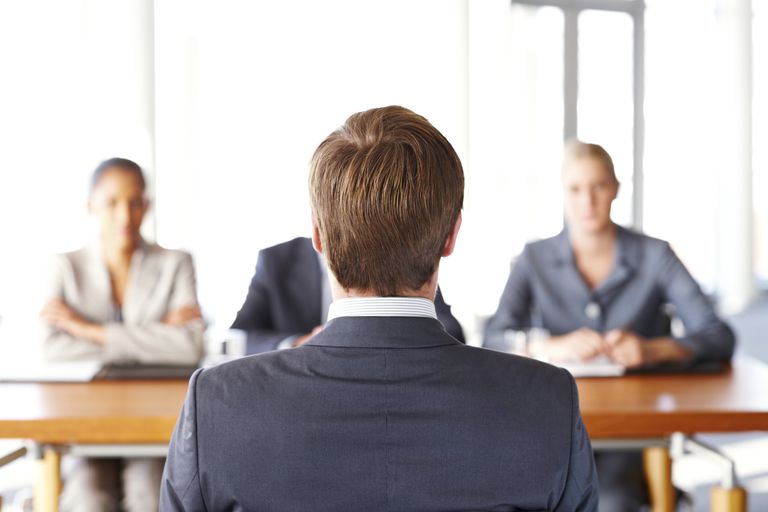 Interview Expectations - Both Sides Of The Desk

New research has found a huge disparity between the expectations and experiences of candidates and interviewers...

Totaljobs surveyed 8,599 candidates and 268 recruiters as part of their #TheElevatorPitch campaign.

The research revealed that three-quarters of interviewers will check a candidate’s social media as part of their interview preparation, however this is not aligned with the expectations of candidates as only a third expect their social media to be screened, meaning many could be caught short online.

Employers seem to agree as:

Following the interview there is a clear disparity between candidate expectations and the actions of employers. 57% of employers say that they always offer feedback after interviews, while only 3% admit that they do not. In contrast however, only 6% of candidates say they always receive feedback, with just 15% saying they receive it ‘most of the time’.

Nearly all (95%) candidates state that they want to receive interview feedback, whether positive or negative, with 79% wishing to know the mistakes that they made during the interview. This is inconsistent with their experiences, as 62% receive positive feedback while only 33% have received feedback on their mistakes.

"Equally, recruiters owe it to their prospective employees to provide an interview that affords them the opportunity to give their best possible performance. Additionally, the interviewer has a responsibility to their organisation to present a positive and professional experience to candidates."