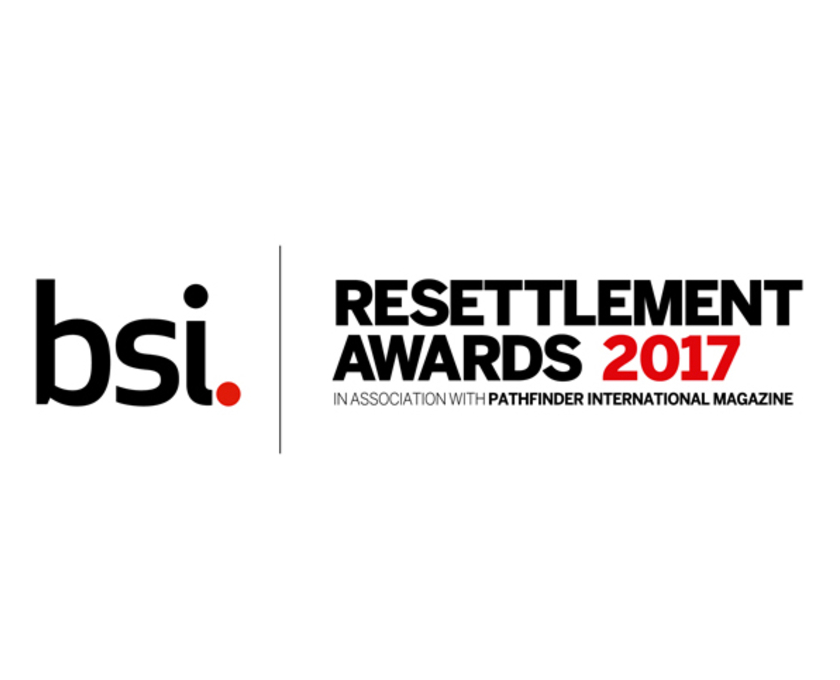 Discussing the awards Graham Brown, MD of Forces Recruitment Services (FRS), said, "FRS is delighted to be a named sponsor once again at the prestigious Pathfinder resettlement awards. It’s a great platform for recognising the wealth of talent and outstanding achievements in the resettlement community."

The BSI Resettlement Awards celebrate notable achievements amongst service leavers progressing to civilian life, as well as organisations who support ex-forces personnel in making that transition.

FRS are very proud to be part of such a fantastic event and our sponsorship sits in line with our support of service leavers and armed forces friendly organisations.

Nominations are now open for the 2017 Resettlement Awards and close on the 15th September. If you know a person or organisation who should be nominated, check out the categories and get nominating!