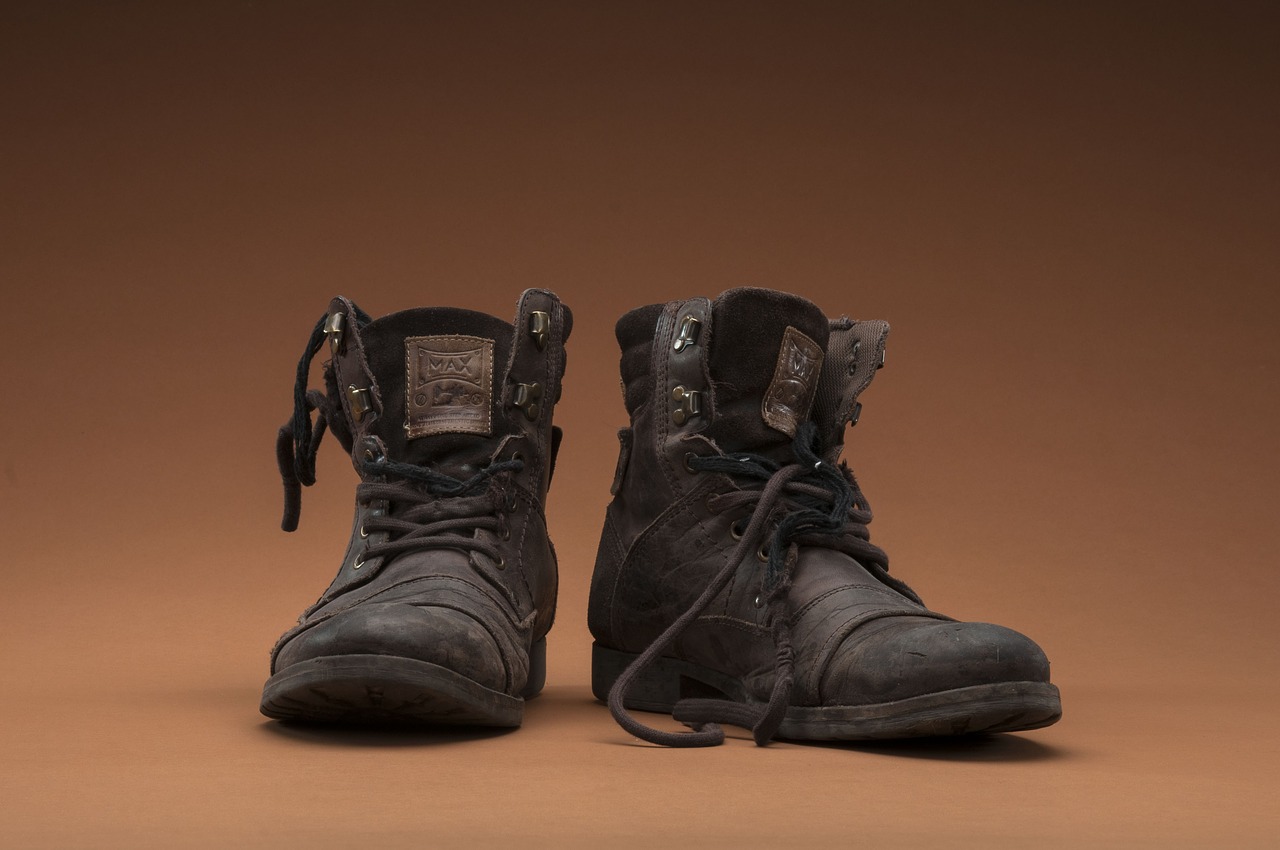 We are bombarded with TV programmes and news reports actively promoting the idea that those who have served in the British Armed Forces are likely to be 'mad, bad or sad.' We would like to offer some sensible balance.

Around 16,000 men and women leave the UK's armed forces each year. Official statistics show most veterans transition successfully into civilian employment after leaving the armed forces. But this isn't helped by TV programmes and news stories which continue to stereotype ex-forces and reserve personnel.

Bobby Duffy, Managing Director of Ipsos MORI Social Research Institute, said, "The image of the army and armed personnel is very accurate in places, and very wrong in others – but it presents a nuanced mental image when compared with the reality. People can see the armed forces as simultaneously heroes, victims and villains, depending on the focus of the question – which probably accurately reflects how they are portrayed across media and entertainment outlets."

Forces Recruitment Services Ltd (FRS) has assisted thousands of servicemen and women into work from all ranks, services, units and background, able bodied and disabled over the last 15 years. These men and women are the best trained, most reliable, most switched-on, can-do, employable people in the UK.

FRS Managing Director, Graham Brown suggests, "Rather than showing what makes 'good TV' we would like TV and news programmes to focus on producing a positive message about people who have served our country. They have the opportunity to show another, more positive side to employing veterans. Afterall, don’t our armed forces men and women deserve that much? FRS has hundreds of positive stories from the last year alone; there are ex-servicemen and women on shop floors in every business, supervising, managing, leading, investing. Come on TV producers - get in touch!

What do you think? We'd be interested to hear your views about this too.