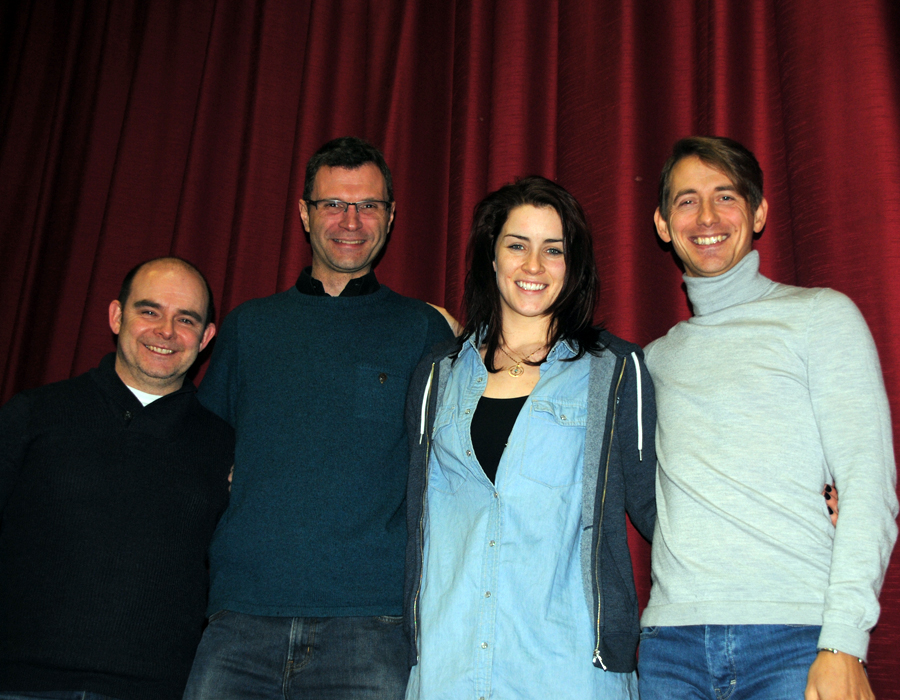 FRS teams up with Eurovision!

Lucie also played the lead role in Legally Blonde in the West End and is currently playing Maureen in Rent, although she will have time off to sing for Britain in Eurovision in April.

The workshop, held in Soham, where the Viva Youth Theatre company is based, was to help the cast get the most out of their characters in advance of the show, which opens in March at the Brook in Soham.