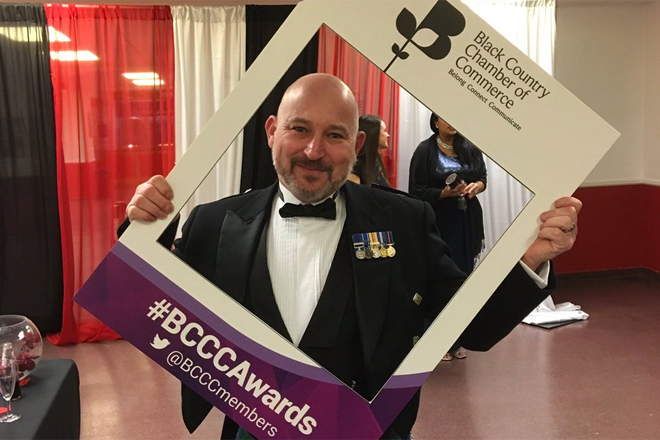 Having been asked to be a Judge at this year’s BCCC Awards, Paul was particularly proud to take part in nominating some of the best businesses in the Black Country.

Paul gave us his thoughts on the awards explaining, “The evening was a fantastic event and the food was outstanding, with plenty of networking opportunities and the chance to share business cards with some of the leading companies in the Black Country.” 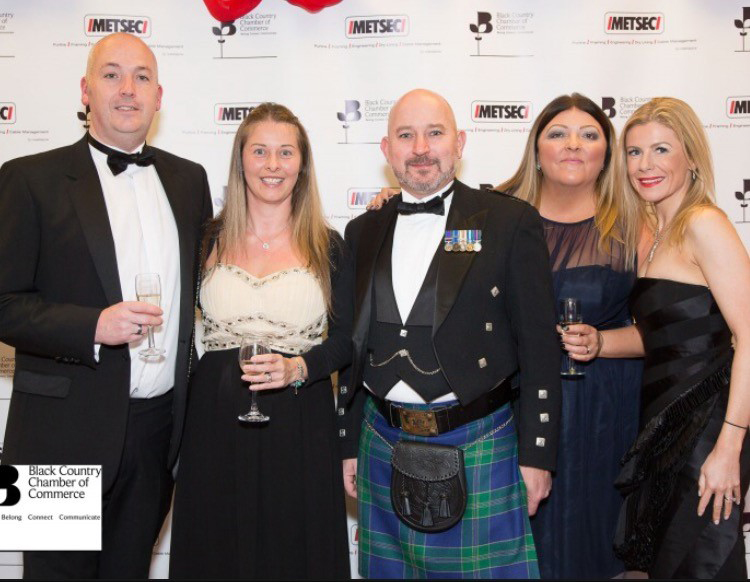 Paul is proud to call the Black Country his home, having moved there from Warwickshire six and a half years ago. Six months prior, Paul was a soldier in the British Armed Forces and completed tours in Bosnia, Germany and Northern Ireland, in addition to two tours in Iraq.

Paul is now the Chair of the Black Country Chamber of Commerce Corporate Covenant Group, engaging with employers and councils across The Black Country to highlight the qualities ex-forces personnel can bring to businesses.

Forces Recruitment Services (West Midlands) will also be part of The Platinum Group – Service Provider within the Chamber of Commerce, bringing further opportunities with employers.