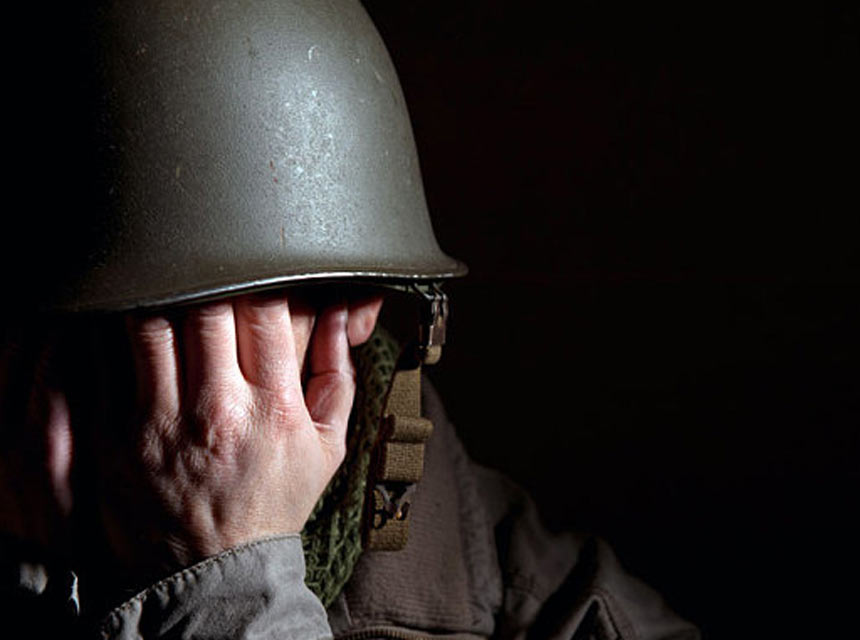 Programmes such as Alex Polizzi's recently aired 'Hire Our Heroes' may be doing more harm than good to Armed Forces personnel transitioning to civilian life, actively promoting the misconception that most of Britain’s ex-armed forces personnel are suffering from PTSD or are homeless.

After watching the aforementioned TV programme Forces Recruitment Services Founder, Graham Brown, wrote this letter to the BBC and Two Four Productions, which we would like to share with you.

I've watched the Alex Polizzi programme 'Hire our Heroes' and felt compelled to offer some sensible balance to the programme.

It portrayed four former servicemen down on their luck and suffering (largely) from PTSD (post traumatic stress disorder).

It is tragic for these four brave men (and they were certain not playing victim - it's not the military way) that their lives have taken difficult turns but it sickens me that the impression many employers will be left with having watched this programme is that all servicemen have PTSD, or a "condition" or ailment of another type and that may put them off recruiting service personnel.

If you are an employer in this position allow me to set the record straight.

I know for a fact having assisted thousands of servicemen and women into work from all ranks, services, units and background, traded and untreated, able bodied and disabled over the last 14 years that these men and women are the best trained, most reliable, most switched on, can-do employable people in the country.

Rather than showing what 'makes good TV' (whatever that means) why not set out to produce a positive message? Don’t our guys deserve that much? We have hundreds of positive stories from this year alone; there are ex-servicemen and women on shop floors in every business, supervising, managing, leading, investing. We will produce the stories - you have the opportunity to show another, more positive side to employing veterans.

The challenge is set for you BBC. Take it up.

A report last year from King’s College London and polling firm Ipsos MORI suggested the public has an exaggerated view of the armed forces as ‘victims’, who are likely to suffer from post traumatic stress disorder (PTSD) or end up in prison. 53 per cent of the British public thinks that service personnel are more likely to commit suicide, which the report claims is incorrect. Additionally, 54 per cent think that former members of the armed forces are more likely to end up in prison, when analysis from the Royal British Legion in 2014 concluded that they are actually less likely.

65 per cent of the public also believe that PTSD is more common among the armed forces than civilians. Across the whole armed forces levels are actually similar to the general public, although cases of PTSD are more common in combat troops and reservists.

Bobby Duffy, managing director of the Ipsos MORI Social Research Institute, said the research suggested “the public have a stronger image of the armed forces as ‘victims’ than is justified by the reality”. He added: “The highlighting of the real instances of need among ex-armed forces personnel has been vital in getting a focus on support that has been badly needed, but it’s a difficult balance to get right, as too much emphasis could have implications for future recruitment, the life chances for armed forces as they return to the civilian world and the extent to which the public support or even “revere” the armed forces.”