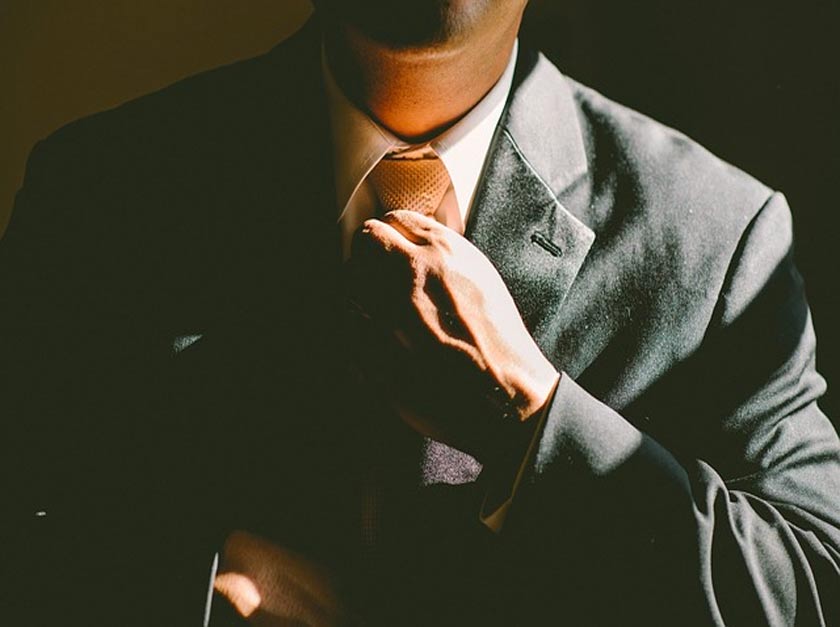 The launch of the programme this week, which is supported by facility services provider ISS, coincides with research conducted amongst 782 veterans which has found that that the skills acquired through military service, such as leadership, adaptability and discipline, are not being utilised fully by companies employing ex-service people.

VETS seeks to collaborate and share best practice to improve and optimise employment outcomes for veterans and employers alike. The VETS programme provides end-to end transition support, offering veterans mentoring, CV and interview skills, training, work experience and job opportunities. For employers, advice is offered on how to recruit veterans and support is provided to help get the best from veterans in their workforce.

The results of the research revealed  that only around a fifth (22 per cent) of the veterans surveyed feel that their current employer fully recognises the skills and experience they possess, and understands how these skills benefit the workplace and can add value to a business.

The findings also showed that nearly a third (31 per cent) of veterans do not feel their current job is challenging. Of the 19 per cent who are not satisfied in their current civilian role, over three fifths (61 per cent) feel that their skills are not being fully utilised by their employer. Furthermore, more than four in 10 (42 per cent) veterans felt they took a step backwards when entering the workforce.

With 12,000 -20,000 individuals leaving the UK Armed Forces every year, there are hundreds of thousands of veterans of working age that may not be optimising their skills and abilities, resulting in a missed opportunity for them, employers and the economy at a time when skills shortages are a challenge for the UK.

The challenges facing veterans in civilian employment do not end at their skills going unrecognised. The survey also revealed a number of other challenges identified by survey respondents when entering the civilian workforce and include:

While over half (53 per cent) of veterans surveyed said they received no assistance from their first employer in adjusting to the civilian workplace, many believe that a few simple measures would have helped their transition; greater support in translating their skills (28 per cent), having a mentor (19 per cent) and more feedback from potential employers (18 per cent).

Veterans themselves recognise the valuable skills that can be developed while serving in the Armed Forces and see how they would benefit employers. The respondents rated a number of skills which they feel have the greatest benefit to civilian employers, these are as follows:

Commenting on the new programme, Allan Vaughan (OBE) of ISS said, “ISS is proud to be supporting VETS. We understand the advantage of employing veterans and have benefitted directly from the unique skill sets that veterans possess. The MoD makes a significant investment in training service personnel and there is a real opportunity for businesses to capitalise from this investment.”